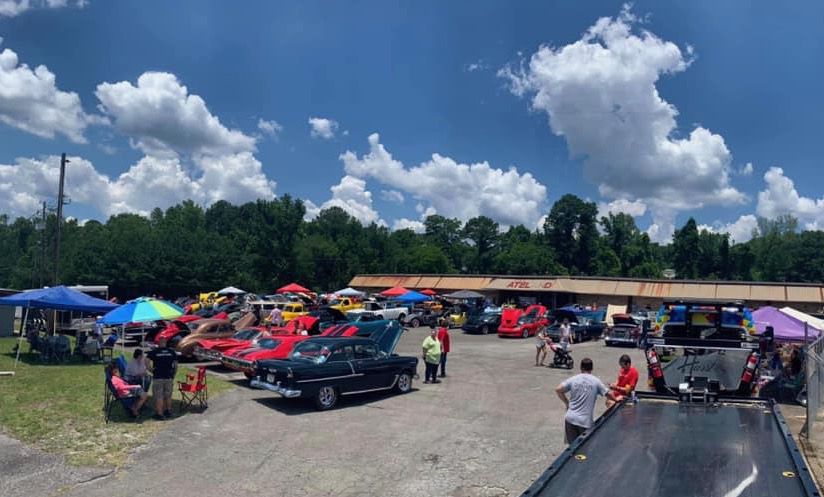 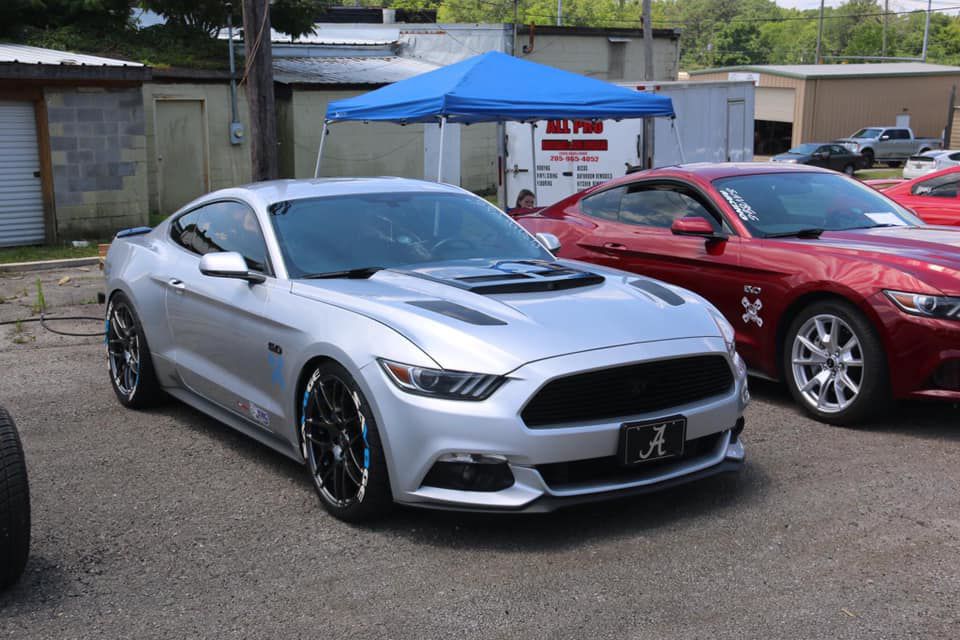 The 3rd Annual Daniel Ray Willis Memorial Car and Bike Show was the biggest one yet, a total of 90 cars and bikes were entered. The show took place on Saturday, June 13th, 2020, n the Hueytown Skateland Parking Lot. The annual show is in memory of Daniel Ray Willis, a vibrant young man who impacted everyone he met and loved life. His life was cut short when he passed in an automobile accident at the age of 29 on September 15th, 2017. After his death, a charity in his honor was established named The Daniel Ray Willis Memorial Fund. The charities mission according to their mission statement is “To keep alive the name and spirit of a beloved son, nephew and best friend of many, by raising funds to provide financial assistance to children and families in need who are affected by illness, injury, disability or death in this way, he will continue to touch people’s lives; his heart will ever beat and ride will never end.” This year’s show raised $7,187 for the foundation, and a portion of will be donated soon to Ady’s Army!