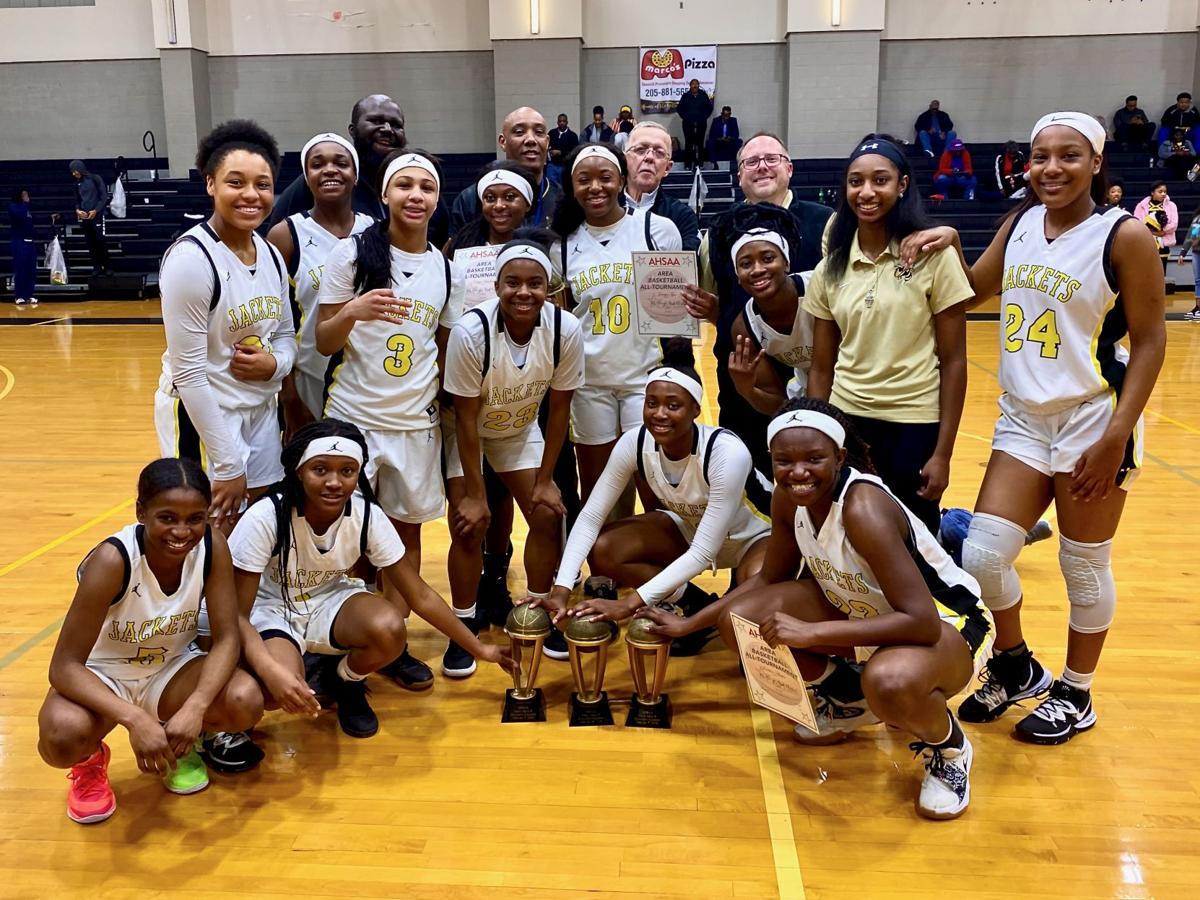 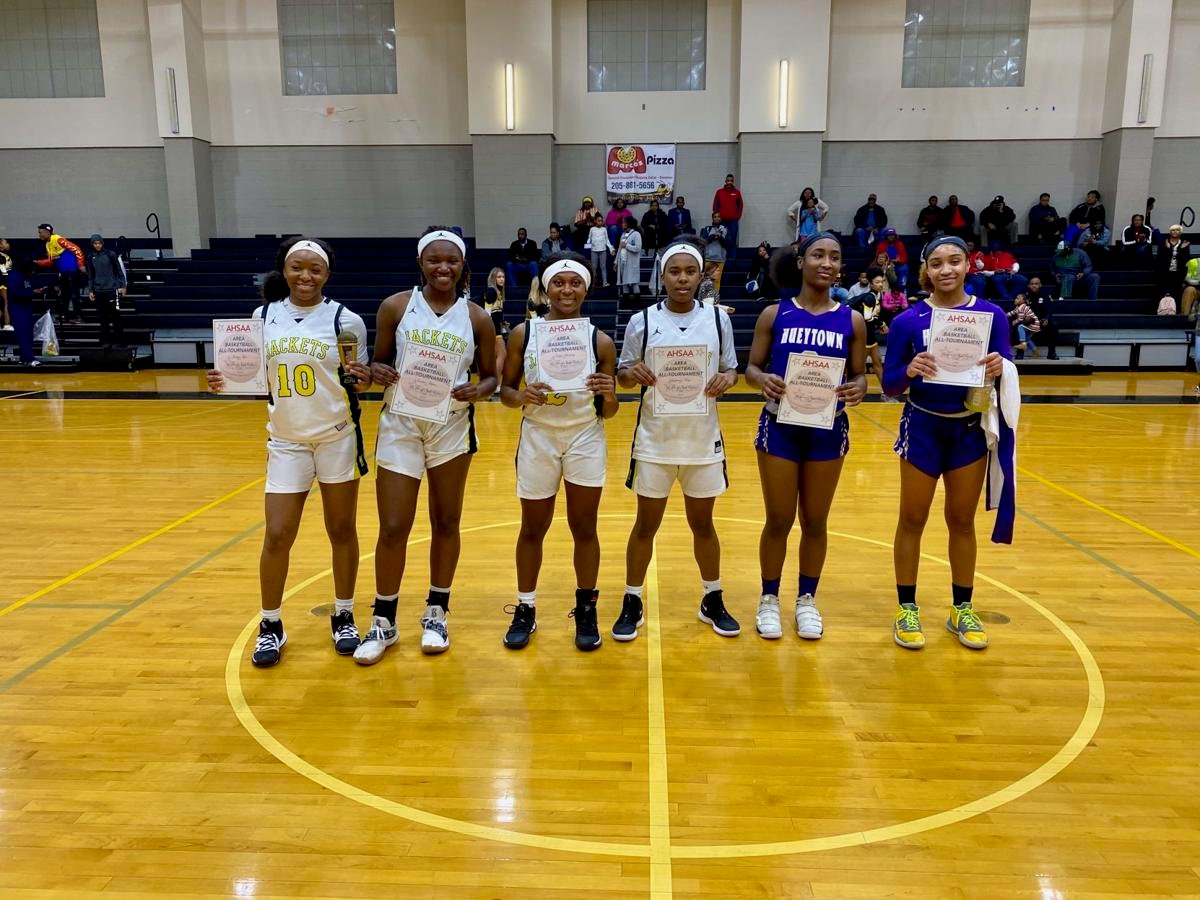 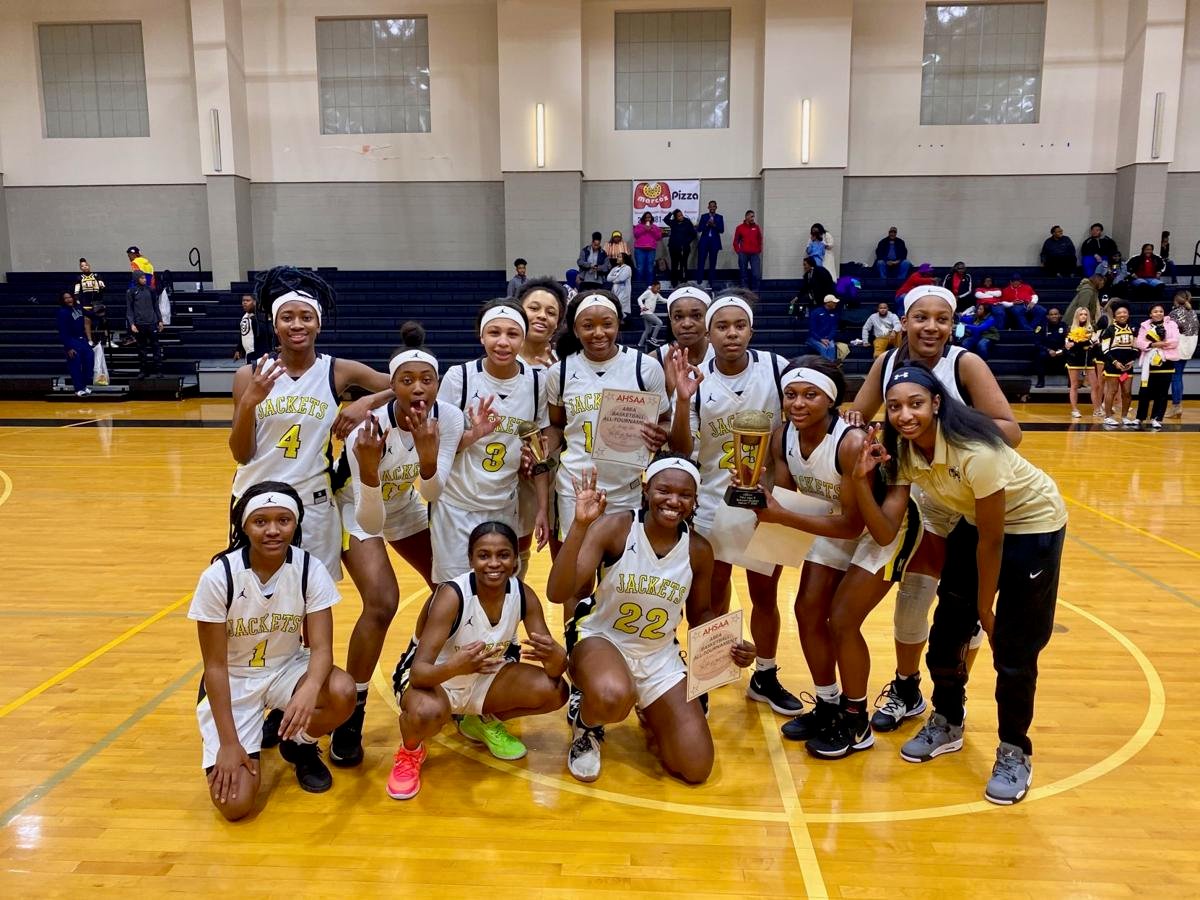 The (24 - 7) Class 6a # 6 McAdory Yellow Jackets Varsity girls basketball team won the AHSAA Class 6a Area 9 Championship by defeating the Hueytown Golden Gophers in the finals on Friday, February 7 by a score of 67 - 34 at McAdory. McAdory will advance to the sub-regionals to face off against the Class 6a Area 11 runner-ups (15 - 13) Jackson-Olin on Monday, February 10, 2020 at 6:30 pm at McAdory winner will advance to the regionals at Wallace State.

Hueytown Girls Varsity are AHSAA Class 6a Area 9 Runner-ups and will advance to face the Carver Bulldogs @ Carver on Monday, February 10

For More info on the AHSAA Basketball playoffs visit the www.ahsaa.com