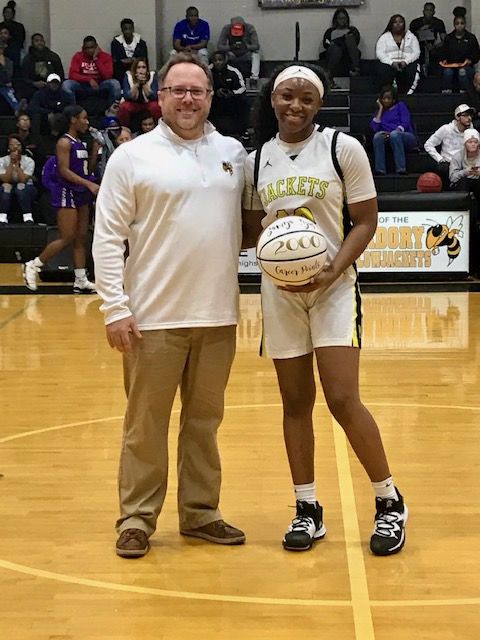 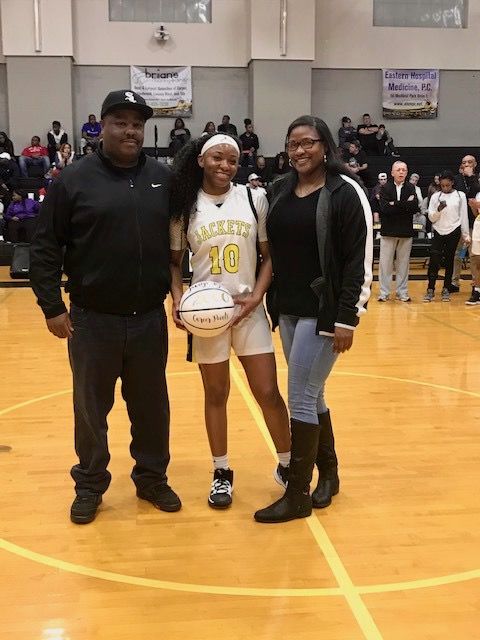 McAdory High School Senior Point Guard Jamya Tyus scored her 2000th career point as a varsity player at McAdory on January 14, 2020, as she lead the Yellow Jackets to victory over the Hueytown Golden Gophers by a score of 58 - 43. Jayma has several offers, including Wallace State and Southern Union. Watch for Jamya as she and the McAdory Girls Yellow Jackets drive into the area tournament.