Hueytown’s Jolynn “JoJo” Wilkinson, won 5 out of 5 races and the Jr. 3 Blue Big Dog for the first time this weekend at the 26th Anniversary of Thanksgiving Thunder at the Georgia Karting Komplex. The race marked “JoJo’s” annual return to the Kart Circuit for the season after spending all summer racing cars in the late model division. Jolynn is a legend in the Kart Racing World, where she has won several national championships, which included the first girl to ever win a Maxxis Jr Ace Championship (Any Maxxis). During the 2019 summer, late model car season Jolynn suffered a horrific wreck in April at 5 Flags Speedway in Pensacola. This upcoming weekend on Saturday, December 7, “JoJo’ will be returning to 5 Flags Speedway to take part in the biggest race of the year the Snowball Derby, which attracts the top short-track drivers from all over the country.

Jolynn “JoJo” Wilkinson is the youngest female in the nation racing in the Pro Late Model Division at the age of 15. She is a sophomore at Hueytown High School. She is sponsored by Lawson State Community College, InstaCoat Products, Automart South, and GARC.

Recruiting Ticker, Jan. 21: Another busy junior day ahead for Huskers 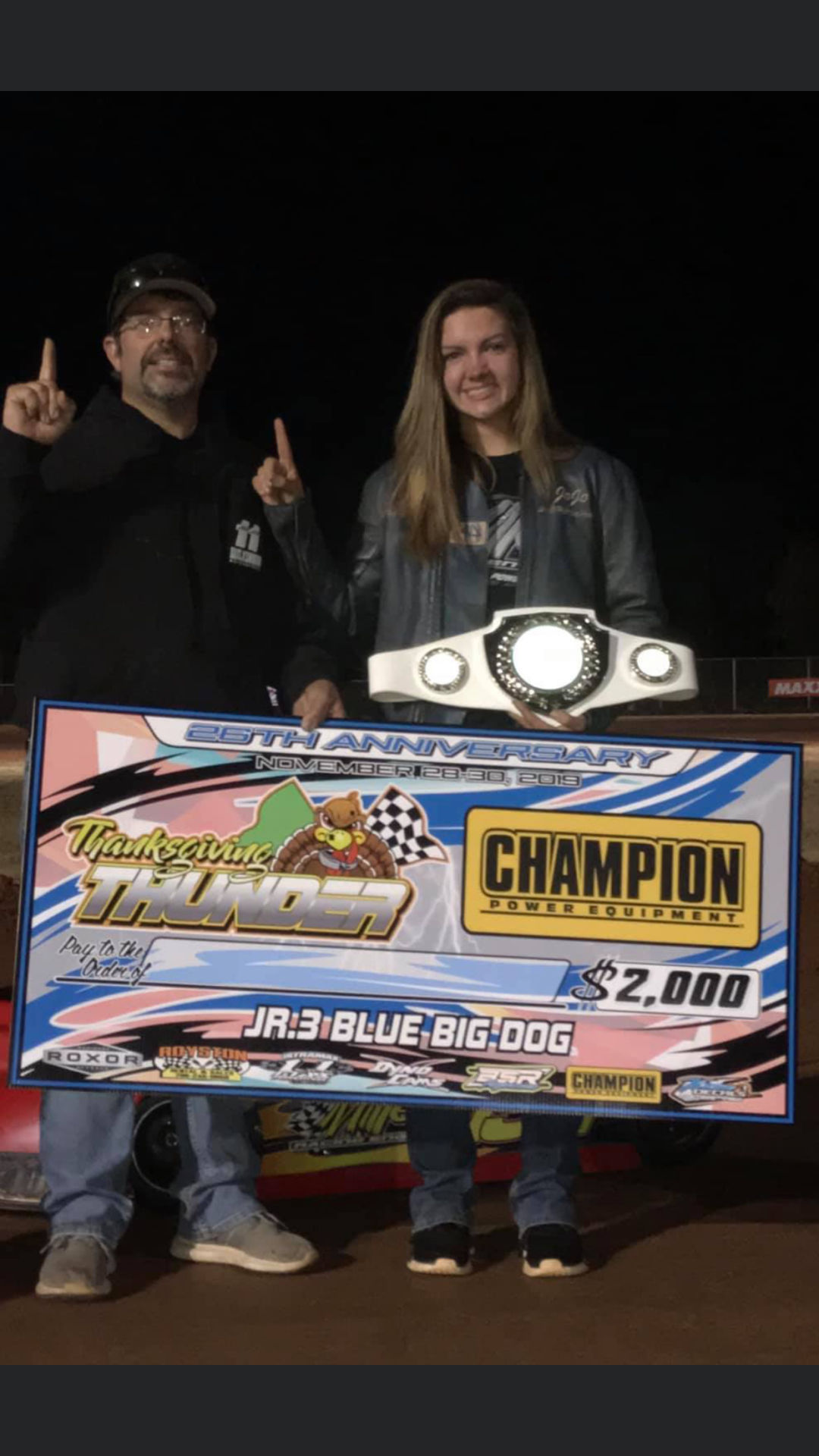 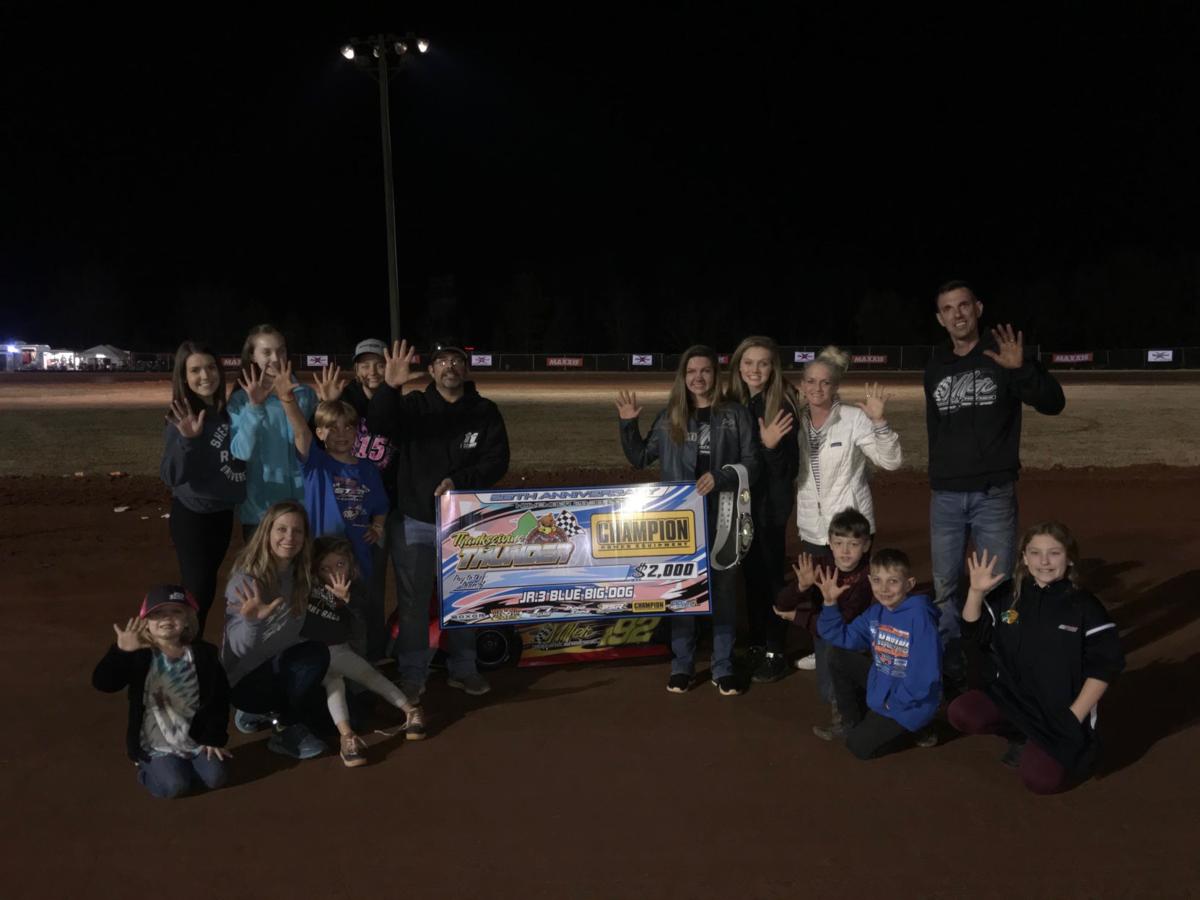 Jolynn “JoJo” Wilkinson Wins 5 Out Of 5 Races & The Jr. 3 Blue Big Dog Upon Her Return To Kart Racing