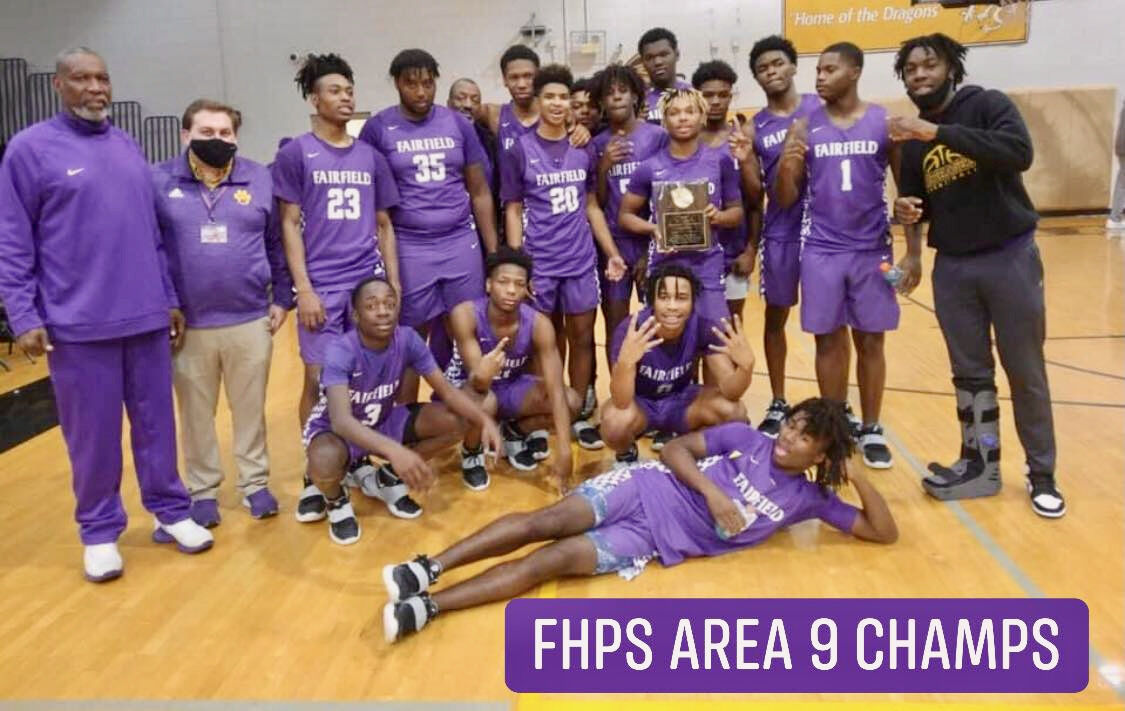 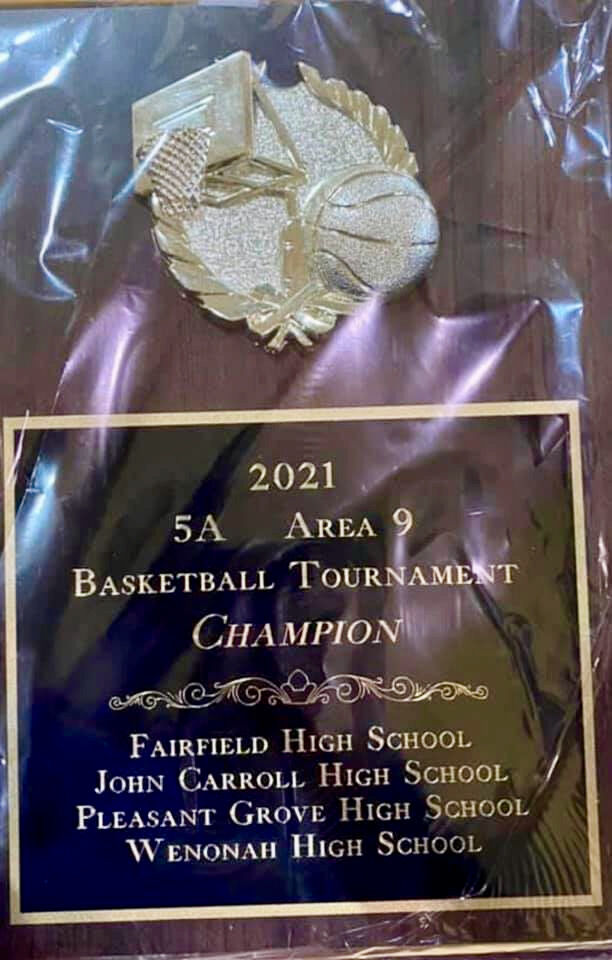 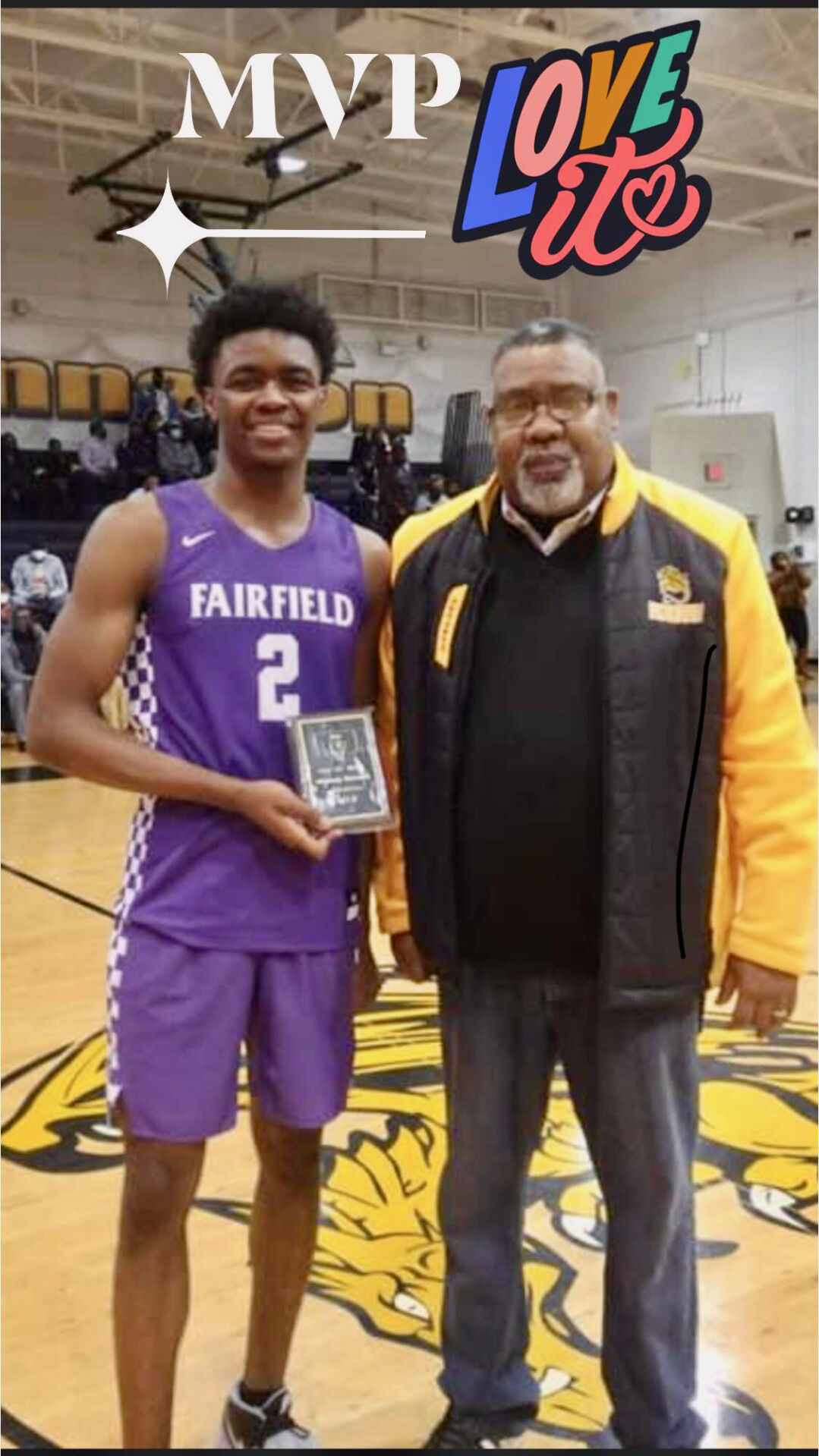 The (7 - 13) Class 5a Fairfield High Preparoty School Tigers boys basketball team won the AHSAA Class 5a Area 9 Championship by defeating the Wenonah Dragons in the finals on Saturday, February 13 by a score of 69 - 62 at Wenonah. This is the first time since Fairfield High Preparoty School was opened in 2000 that the school has won back to back area championships. Previously in the area tournament, the Tigers defeated Pleasant Grove in the semifinals on Wednesday, February 10 by a score of 38 - 36 to advance to the finals.

Fairfield’s Malachi Holt Bennett was named MVP of the Class 5a Area 9 Tournament.

For More info on the AHSAA Basketball playoffs visit www.ahsaa.com