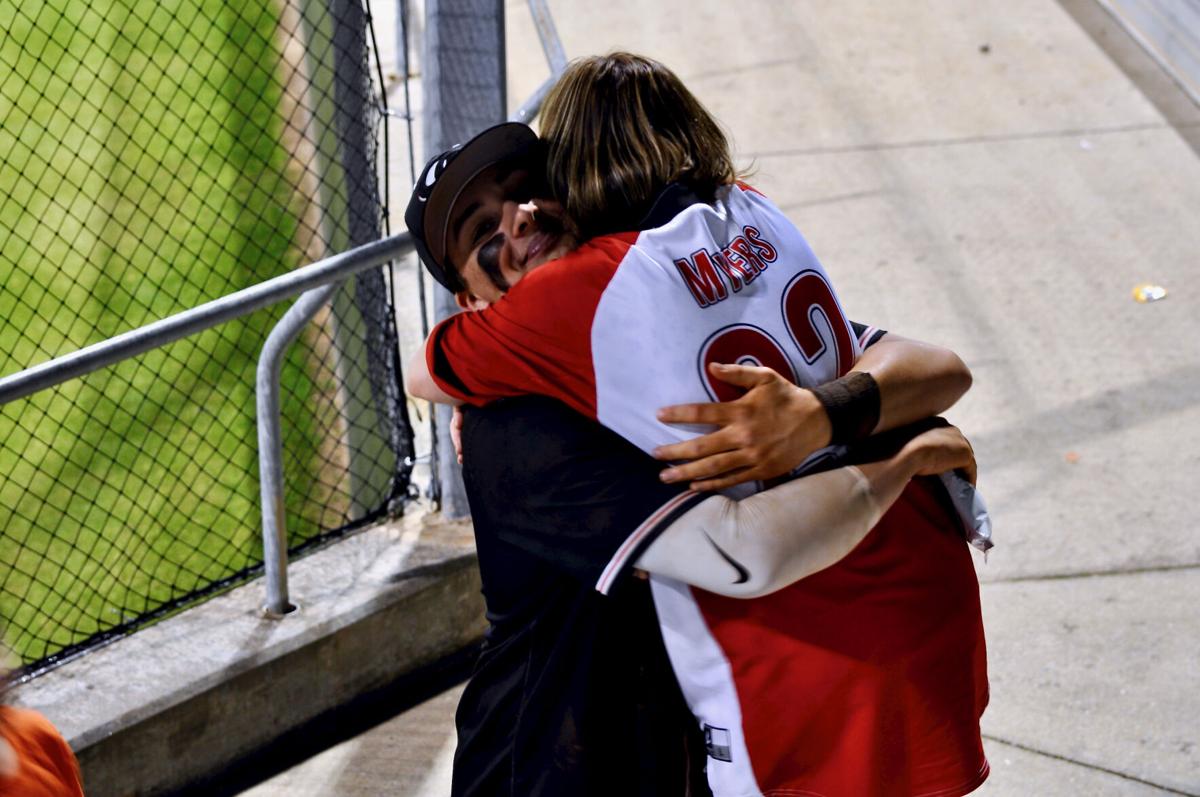 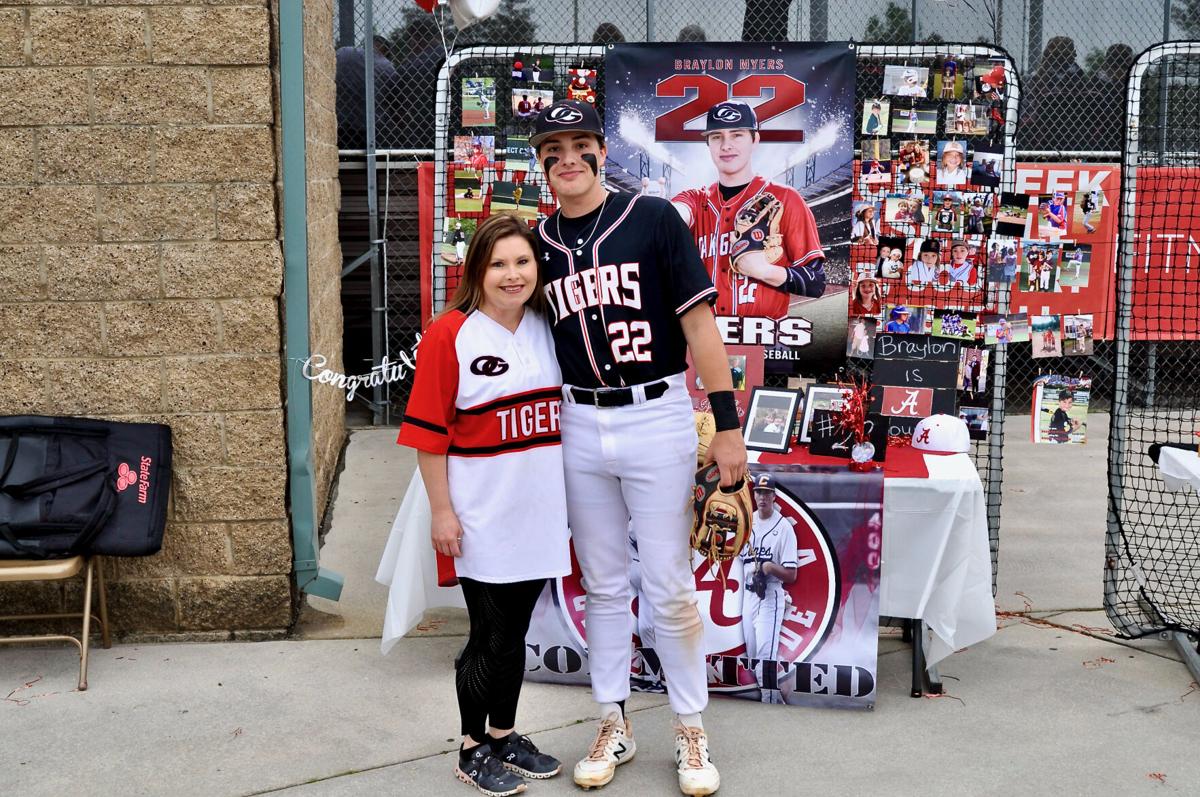 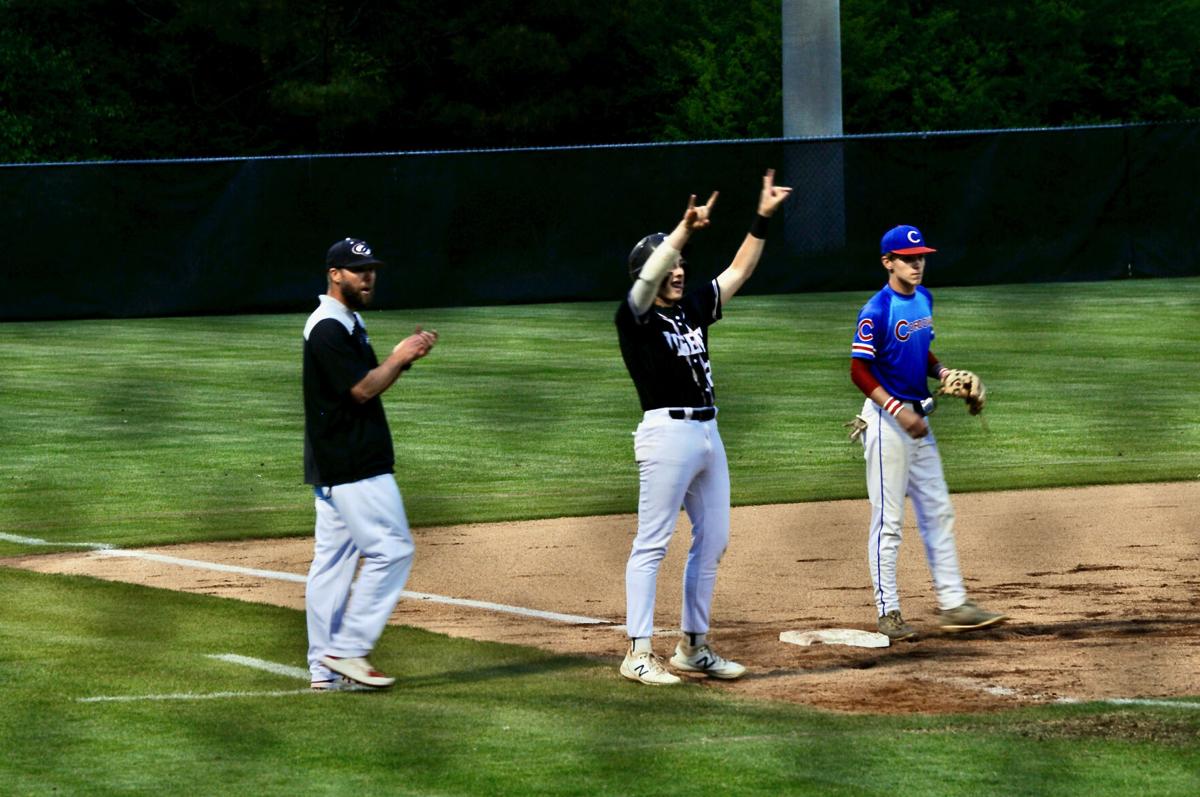 .565 Earn Runs Allowed (ERA). 82 strikeouts. Only 12 hits allowed 38 innings pitched and two consecutive no-hit games. Those are the stats of Oak Grove High School Senior and Alabama Baseball commit Braylon Myers. Those are the numbers he’s most known for, and rightfully so — they’re certainly astonishing. After all, it’s those numbers that have him in the running for the state’s Player of the Year Award. What’s another number you should know him by? 22. The number displayed on his jersey for the past 13 years. That’s the number he wants to be remembered.

The number 22 was worn by Myers’ best friend and teammate, Nick Peeks during little league baseball. Peeks chose the number 22 simply because it was similar to Myers’ number 2. After two undefeated seasons together, the shortstop (Myers) and second baseman (Peeks) duo had an unbreakable bond. One that went well beyond the baseball diamond. The two were quite the opposite; Myers, who was quiet and shy, had a natural gift – he would make a seemingly impossible play look easy. Peeks was loud and outspoken; he played the game with toughness and grit – he once told a coach not to pick him one year after tryouts, citing he only plays on Braylon’s team.

May 31, 2008, the Pleasant Grove Single A All-Stars were practicing for the upcoming All-Star tournament. After practice, Myers recalls Peeks showing off the black eye he received during practice while attempting to field a ground ball, assuring everyone he told that he didn’t cry. That was the last time the two would ever share the field together. Just a few hours after that practice, six-year-old Nick Peeks died as a result of an accidental drowning. During the first game after his death, Myers took the field for the Pleasant Grove Single A All-Star team wearing the number 22. The team started the game with only eight players, leaving second base unmanned in honor of Peeks.

On April 16, 2021, during Oak Grove High School’s Senior Night, Nick Peeks mother, BJ McDaniel, sat in the stands, wearing the number 22 Oak Grove baseball jersey that Myers gave her before the game. It was her first time to watch Myers play since the passing of her son, and as expected, it was bittersweet. She watched on as she witnessed the impact her son’s life left on Myers, such as, after sliding into third base for a triple, Myers stood to his feet and held up two fingers on each hand to signify the number 22. After the game, Myers emerged from the dugout and into the arms of the awaiting McDaniel as the two shared a heartwarming hug. A hug that had been waiting for 13 years. Myers finished the game 3-4 at the plate with two triples and a single, improving his yearly batting average to .444, but that’s not the number he wants to be remembered. That number is 22.