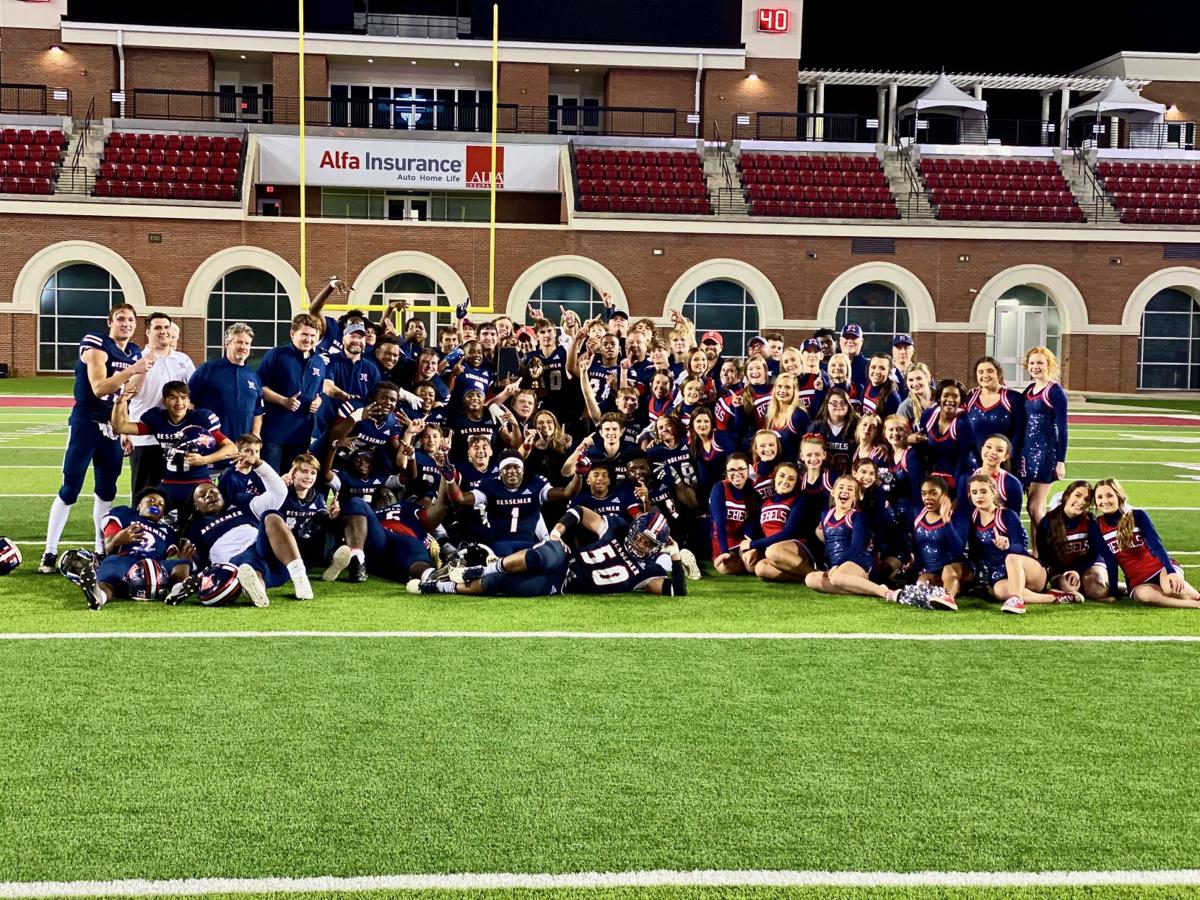 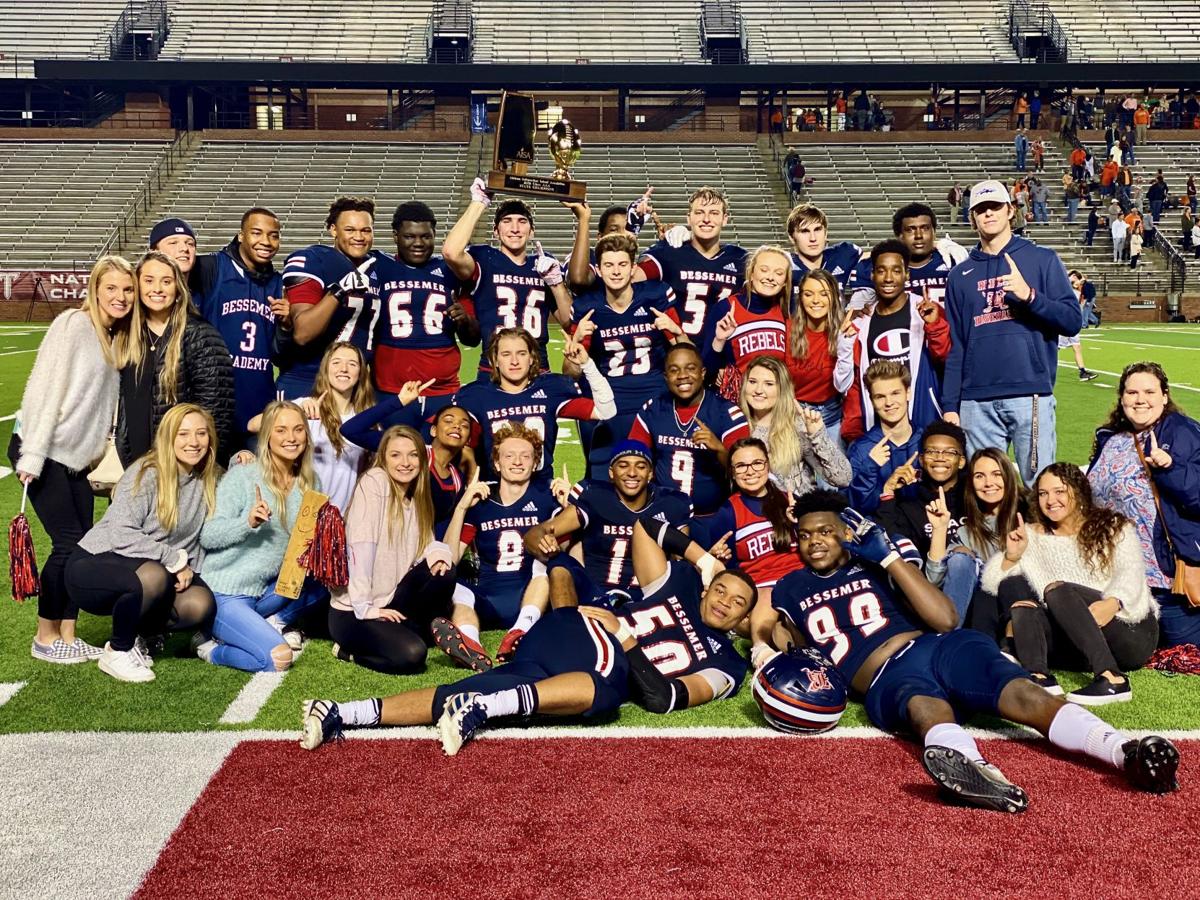 The Bessemer Academy Rebels had a total of 447 yards of offense, which included 306 yards rushing and 141 yards passing. The win gave Bessemer Academy its eighth state Championship in school history and is the third one in the last five years.