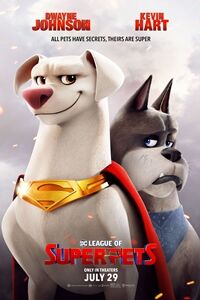 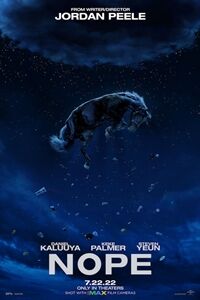 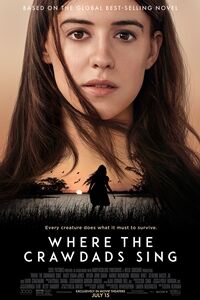 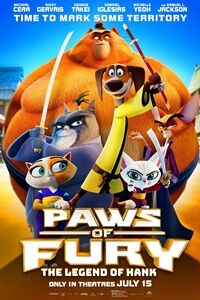 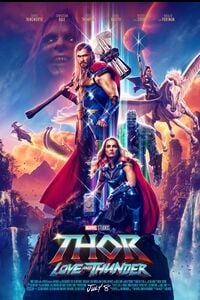 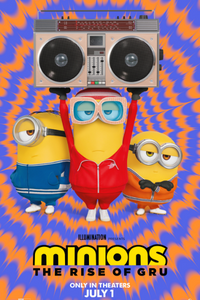 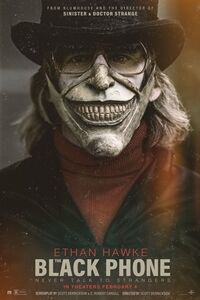 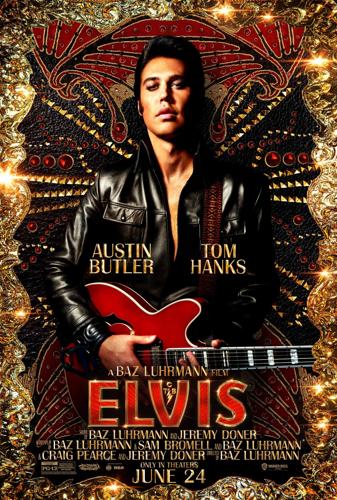 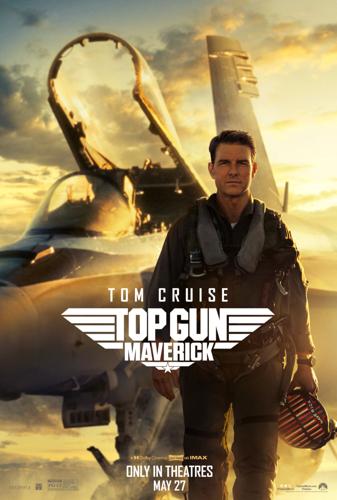 Krypto the Super-Dog and Superman are inseparable best friends, sharing the same superpowers and fighting crime in Metropolis side by side. When Superman and the rest of the Justice League are kidnapped, Krypto must convince a rag-tag shelter pack to help him rescue the Super Heroes.

The film reunites Peele with Oscar® winner Daniel Kaluuya who is joined by Keke Palmer and Oscar® nominee Steven Yeun as residents in a lonely gulch of inland California who bear witness to an uncanny and chilling discovery.

Where The Crawdads Sing (PG-13)

Kya, an abandoned girl who raised herself to adulthood in the dangerous marshlands of North Carolina, finds herself drawn to opens herself to two young men from town. When one of them is found dead, she is immediately cast by the community as the main suspect.

Paws Of Fury : The Legend of Hank (PG)

A hard-on-his-luck hound Hank finds himself in a town full of cats who need a hero to defend them from a ruthless villain's evil plot. With help from a reluctant teacher, our underdog must team up with the villagers to save the day. The only problem - cats hate dogs!

"Thor: Love and Thunder" finds Thor on a quest for inner peace. But his retirement is interrupted by a galactic killer, Gorr the God Butcher, who seeks the extinction of the gods. Enlisting the aid of several powerful friends, Thor embarks upon a harrowing cosmic adventure to stop the God Butcher's quest for vengeance.

Minions : The Rise Of Gru (PG)

A young Gru joins forces with his new Minion friends to take on the supervillain supergroup The Vicious 6.

A shy but clever 13-year-old boy, is abducted by a sadistic killer and trapped in a soundproof basement where screaming is of little use. When a disconnected phone on the wall begins to ring, he discovers that he can hear the voices of the killer's previous victims.

"Elvis" is Oscar-nominated filmmaker Baz Luhrmann's musical drama about the life and music of Elvis Presley, seen through the prism of his complicated relationship with his enigmatic manager, Colonel Tom Parker

After more than thirty years of service as one of the Navy's top aviators, Pete "Maverick" Mitchell is pushing the envelope as a courageous test pilot. Facing an uncertain future and confronting the ghosts of his past, Maverick is drawn into a confrontation with his own deepest fears, culminating in a mission that demands the ultimate sacrifice from those who will be chosen to fly it.