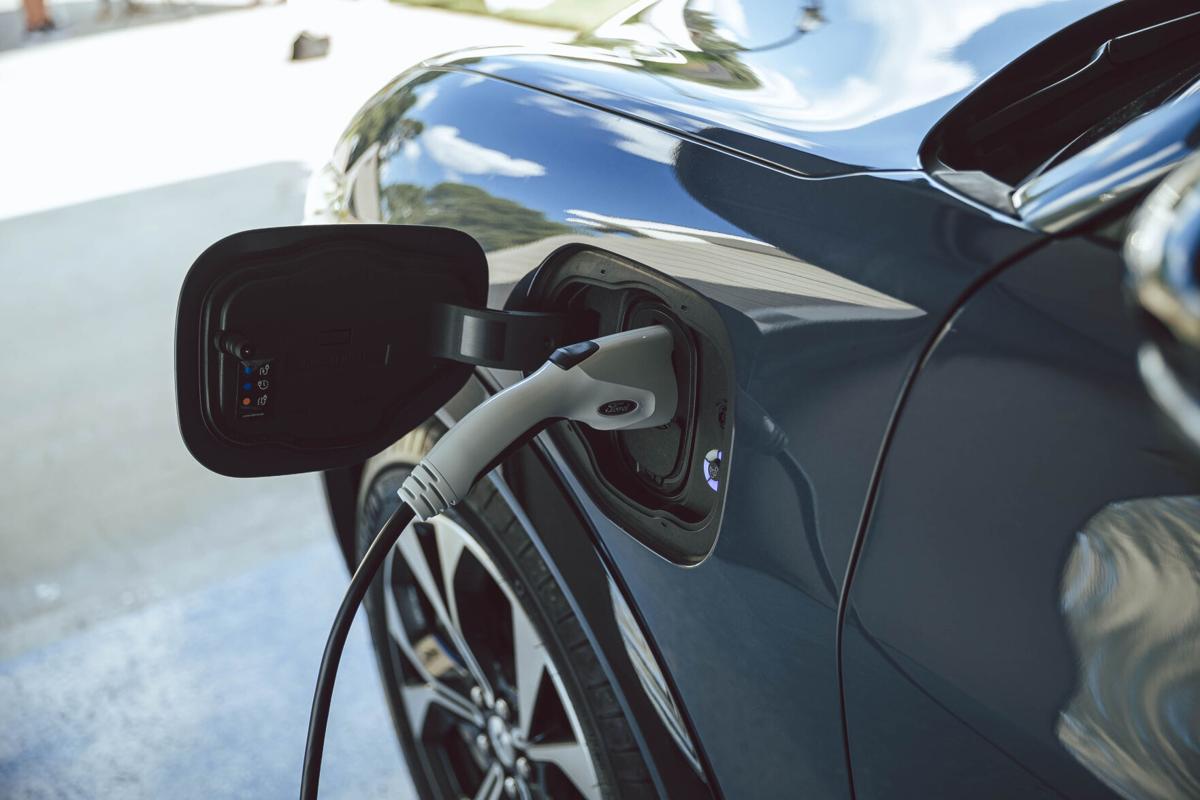 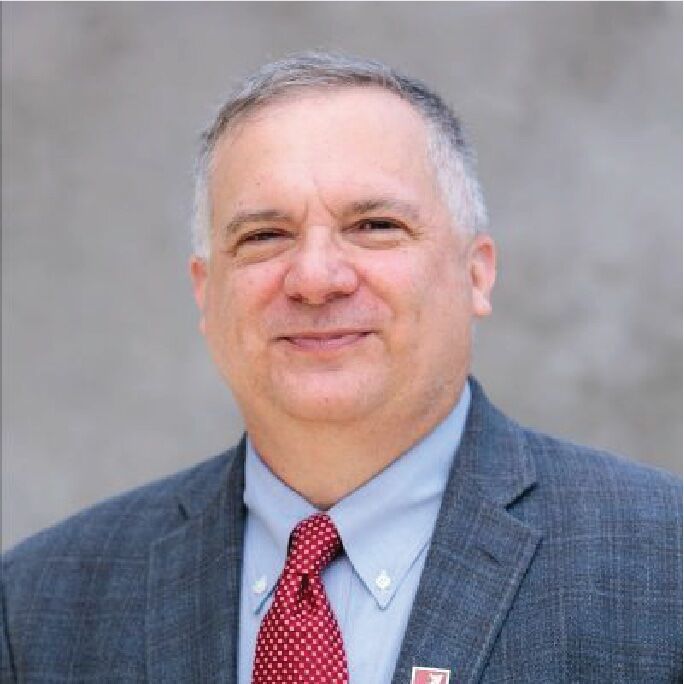 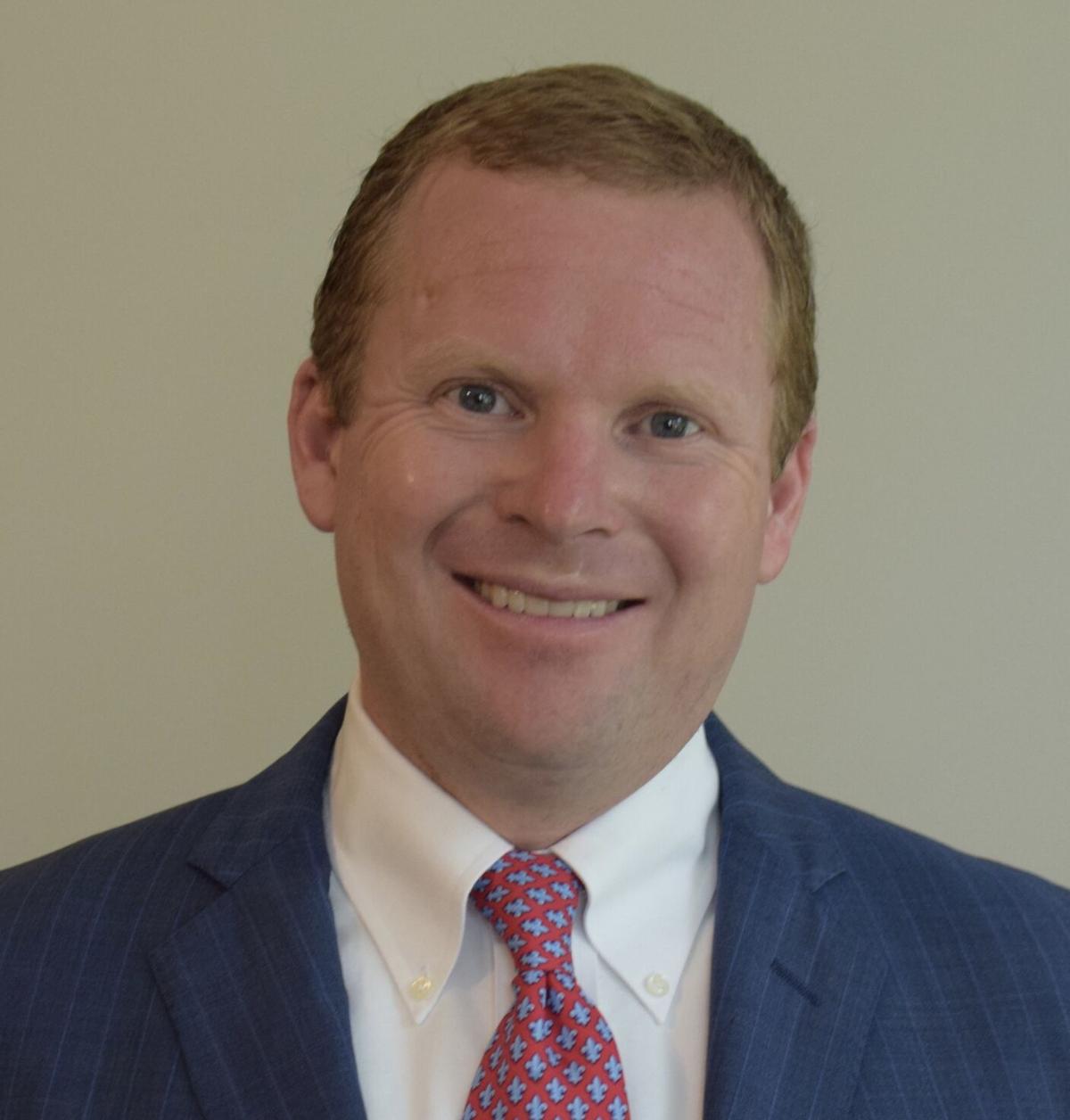 Mayors and county commissioners across the state are also looking for assistance to get charging infrastructure to attract EV drivers to their communities to spend money and support the local economy.

Gov. Kay Ivey and other state leaders chose to act, and we applaud their clear and transparent approach, including the state’s announcement of the Drive Electric Alabama education campaign in late 2021.

“Alabama is a state of forward thinking and innovation,” Ivey said during the kick-off event in Birmingham.

Through Drive Electric Alabama, the state is working alongside a growing coalition of stakeholders supporting a variety of educational activities related to EVs. A private Electrify America grant and a federal grant leveraged by the Alabama Clean Fuels Coalition has expanded the capacity of Drive Electric Alabama’s radio, TV and digital advertising efforts.

Organizations like the Energy Institute of Alabama, Alabama State Parks and the Alabama Department of Tourism have already endorsed Drive Electric Alabama.

Consumer education is helping people realize an EV makes sense for them. People quickly understand they could easily charge an EV at home for most of their travel needs, but longer-distance travel with an EV will require access to charging infrastructure along the way.

The Alabama Department of Economic and Community Affairs (ADECA) is putting the final touches on a comprehensive statewide EV infrastructure plan. We’ve both been very active in the development of this plan and applaud the state’s goal of catalyzing the EV market, attracting private investment and supporting the development of a statewide charging network over time.

The state already awarded 18 grants totaling $4.1 million last year to expand EV charging. It’s worth noting the state received four times more proposals than it could fund at the time. A federal infrastructure bill that became law in November 2021 is expected to send about $15 million per year to our state, giving businesses along Alabama’s interstate corridors the ability to apply for funds to support EV charging projects.

If the Alabama Legislature continues funding the infrastructure program it started in 2020, communities and businesses in every area of the state can have opportunities to apply for charging infrastructure grants.

The recent Drive Electric Alabama launch comes on the heels of last summer’s creation of the Alabama Mobility and Power (AMP) Center, a collaborative effort involving the University of Alabama, Alabama Power Company, and Mercedes-Benz U.S. International, which is designed to be an EV research hub. The AMP Center announcement was made after Mercedes’ decision to begin manufacturing EVs in Tuscaloosa.

All-electric SUVs are expected to roll off the assembly line at Mercedes in Tuscaloosa in 2022. Hyundai, which operates a plant in Montgomery, has also invested billions in EV technology and manufacturing. For pick-up truck drivers, the new Ford F-150 Lightning and Chevrolet Silverado EV will be attractive, in addition to a bunch of new EV models coming from Honda, Toyota and Mazda and other major manufacturers.

Alabama has worked hard to become one of the nation’s leading automobile manufacturers, and maintaining that status as EVs proliferate will improve the state’s economic future. EVs have already approached 5% of total new car sales in some months and analysts predict 20% of all vehicles sold in the U.S. will be an EV in 2030.

That’s why the Drive Electric Alabama campaign and the soon-to-be unveiled EV infrastructure plan are so timely and will complement each other to keep Alabama’s economy rolling.

Dr. Allen Parrish serves as Executive Director of the Alabama Transportation Institute and professor of computer science at The University of Alabama.

Michael Staley has served as president of the Alabama Clean Fuels Coalition since 2020.